The battle continued and the war was won. Establishing the worldwide Heritage of the Mayflower Pilgrim Fathers.

The home of Humpty-Dumpty, the cannon seated on the battlements during the English Civil War siege of Colchester between the Royalist and Puritan Armies.

Colchester is a cornucopia of Christian History. We will walk and talk you through the myths of Helena the Mother of Constantine the Great, Emperor Constantine’s radical transformation of the church and how the revolutionary 7th Century Celtic monk, Cedd, single handed battled against Rome.

Visit the original site of the first church in Great Britain and the ruins of St Botolph’s Priory where the Augustinian Order was established. Learn about the Puritans struggle, Charles Spurgeon’s conversion as a boy of 15 years and his Puritan views. There is also an opportunity to visit the chapel where this happened.

Available from £38 pp meals not included
Dates and prices available upon request.

Book via telephone or email:

Travel the scenic Stour Valley to Colchester, a cornucopia of Christian Heritage. Guests will be walked and talked through the incredible spiritual tapestry of this Roman Town: 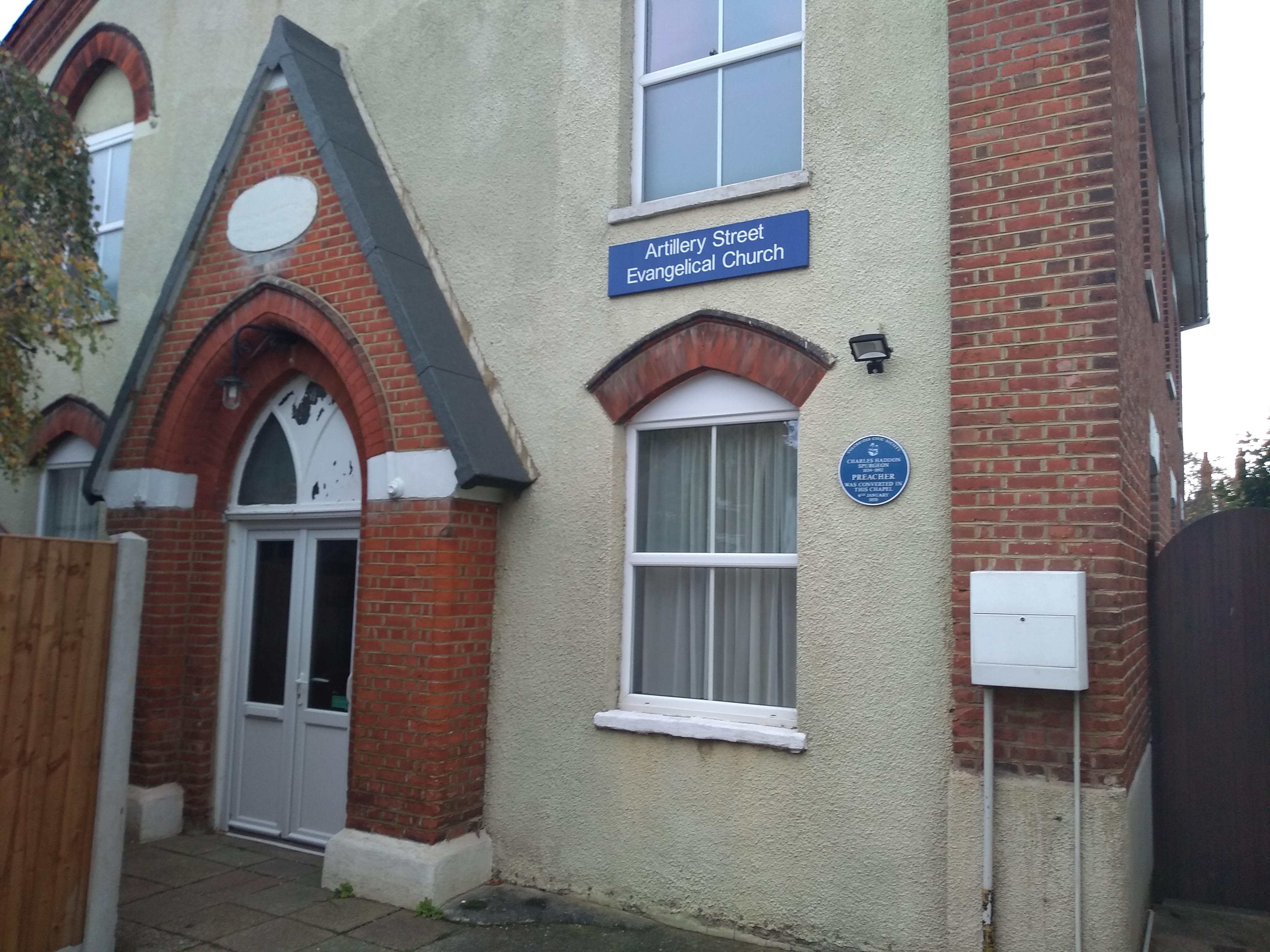 A Puritan Lunch – and a siege starvation experience! 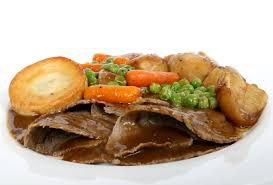 Available from £38 pp meals not included

Book via telephone or email: