What was the role of Harwich's Christopher Jones in the Mayflower's historic voyage? 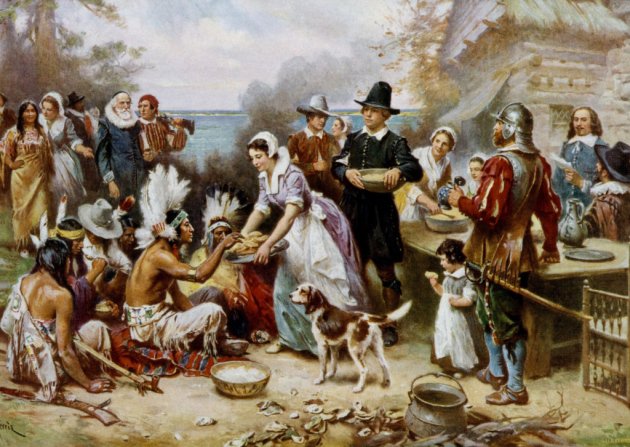 As 2020 approaches and the 400th anniversary of the Mayflower's voyage is remembered, the role of Harwich's Christopher Jones is easy to underestimate. Tony Francis delves deeper into this story of unrivalled seamanship and leadership | Illustrations courtesy of Dylan Clinton

The ship and the man are inseparable, yet it has been the ship, Mayflower, which has been the focus of the origins of American civilisation. Master Christopher Jones was born, grew up and married in Harwich and was the captain of the merchant ship Mayflower.

While the tale of the Mayflower and its pilgrims is internationally known, Jones' overall achievements in this part of history have been largely understated.

This middle-aged merchantman guided this tiny, old and weather-beaten ship and its passengers where many of greater stature had failed. Jones was selected over the more qualified Captain John Smith (of Pocahontas fame) who had experience and military prowess from his previous visits.

Smith had drawn maps of the New World, but Jones was preferred by faith and his qualities of character. He proved his factotum abilities in many ways.

Initially, two ships set off. Speedwell near sank three weeks out and returned to Plymouth. This did not deter Jones, he took on many extra passengers and set off once more without an escort — his ill-equipped cargo ship rammed full of landlubbers and Jones with no experience of passengers. These passengers were despised religious dissidents out of exile, landlubbers and women — typically despised by seafarers.

Jones knew of the piracy prowling in these seas, looking to enslave anyone. Disparagement would be the language of this voyage without very good leadership skills. The odds were against him. A ship's master took precedence over all other leadership. Jones knew his responsibility.

He was a man of social standing and conscience, having held civil office in his home of Harwich. He also knew that his faith and beliefs would be in contradiction to his passengers - another arena for mutinous thought or conduct when under danger or indecision. 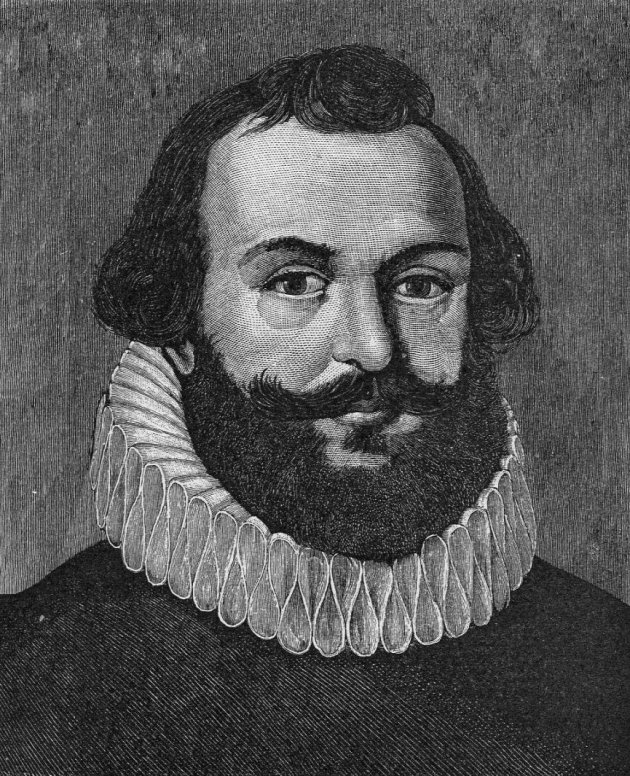 Imagine life aboard trying to sleep, eat and abloush. The movements and noises in the raging storms. The smell. The knowledge that they will face hostility and danger. Jones had fear and morale issues to deal with daily. Crew and cargo had seen the demise of the Speedwell already, hardly the most encouraging of episodes.

The anticipated 21 days to cross turned to 66. Maintaining confidence, discipline and seaworthiness of the battered ship cannot be stated sufficiently in commendation of Jones' courage against the environment of the ship combined with a raging ocean. So bad were storms that sail could not be used.

The jeopardy multiplied when the main beam broke after a sideswipe from a huge wave, to the point where Jones considered not continuing. It was with Jones' consultation and forthright command that a resolution was delivered.

The beam was repaired by the most unlikely collaboration of crew and passengers, using the passenger's equipment to repair it. This was an understated yet masterful piece of leadership in the most appalling conditions.

Having been blown well off course, land was sighted. Jones then faced new challenges of a coastline of which he had no charts. He needed to make safe landfall for the broader wellbeing of his all.

His leadership is understated in this piece of history. Consider that he had no charts, only an estimate of where he was by standard navigational tools.

All on board knew of the deathly repute of the terrain and hostile indigenous peoples. He also now had welfare considerations, such as scurvy and fresh supplies, to consider. He had to weigh this against the ship's crew and passengers. The judgement of provisions, weather and conditions to optimise survival was Jones' sole responsibility.

Jones showed the most commendable qualities of command and seamanship to hold ship, crew and human cargo together. The fear factors on board the Mayflower must have been a knife-edge of emotional strain. Living conditions being insufferable and traumatic, particularly for passengers.

It is incredible that out of this a foundational document to the American Constitution emerged. An 'agreement' was drafted - these were people of 'Covenant' values, drawn from the Bible.

Consequently, the famous Mayflower Compact was drafted, a set of rules for self-governance established by the English settlers. This is absolutely remarkable and a tribute to Jones, who, even though he did not sign the Compact, had autonomy as command.

He must have considered the Compact's implications to his command. There was no dispute and minimal disharmony, yet this was a radical document of equality.

The strained experiences on the crossing and the environment imprudently created by conditions, ship design, weather and the human elements, it is with impeccable inveteracy that Jones maintained not only morale but discipline, and rationality to complete the mission.

Jones went beyond his contract with these passengers. He was to deliver a cargo to a continent. He could have dumped them on a sand bar, but what he did was secure their passage and their passing. He assisted with finding a settlement. He led expeditions to secure the right place to settle.

He supplied a secure retreat for them in the Mayflower as they foraged for sustenance, while battling with the native Indians, hunger, wildlife and the appalling weather. It is said by climatologists that this winter was 'a little ice age'. He could have repelled them from his ship or simply left them. Instead, he actively assisted them.

Jones died nine months after his return, fatigued and emotionally drained. An indication of his dedication beyond normal call to duty of a moderate merchant seaman of no notoriety.

Between 1619 and 1622 The Virginia Company lost 3,000 settlers, not so Master Jones. When we compare the settlement of Jamestown by the Kings Commissioned servant, Admiral Newport, equipped with three navy destroyers, marines and seasoned adventurers, to Jones's achievement in a wine coaster with a bunch of fanatical religious landlubbers, we should gasp with astonishment.

With 2020 drawing close, we approach the 400th anniversary of this 'amateur' expedition from tyranny, at the root of American heritage.

There has never been a better time to fully recognise Master Christopher Jones of the Harwich Mayflower for his heroic leadership.